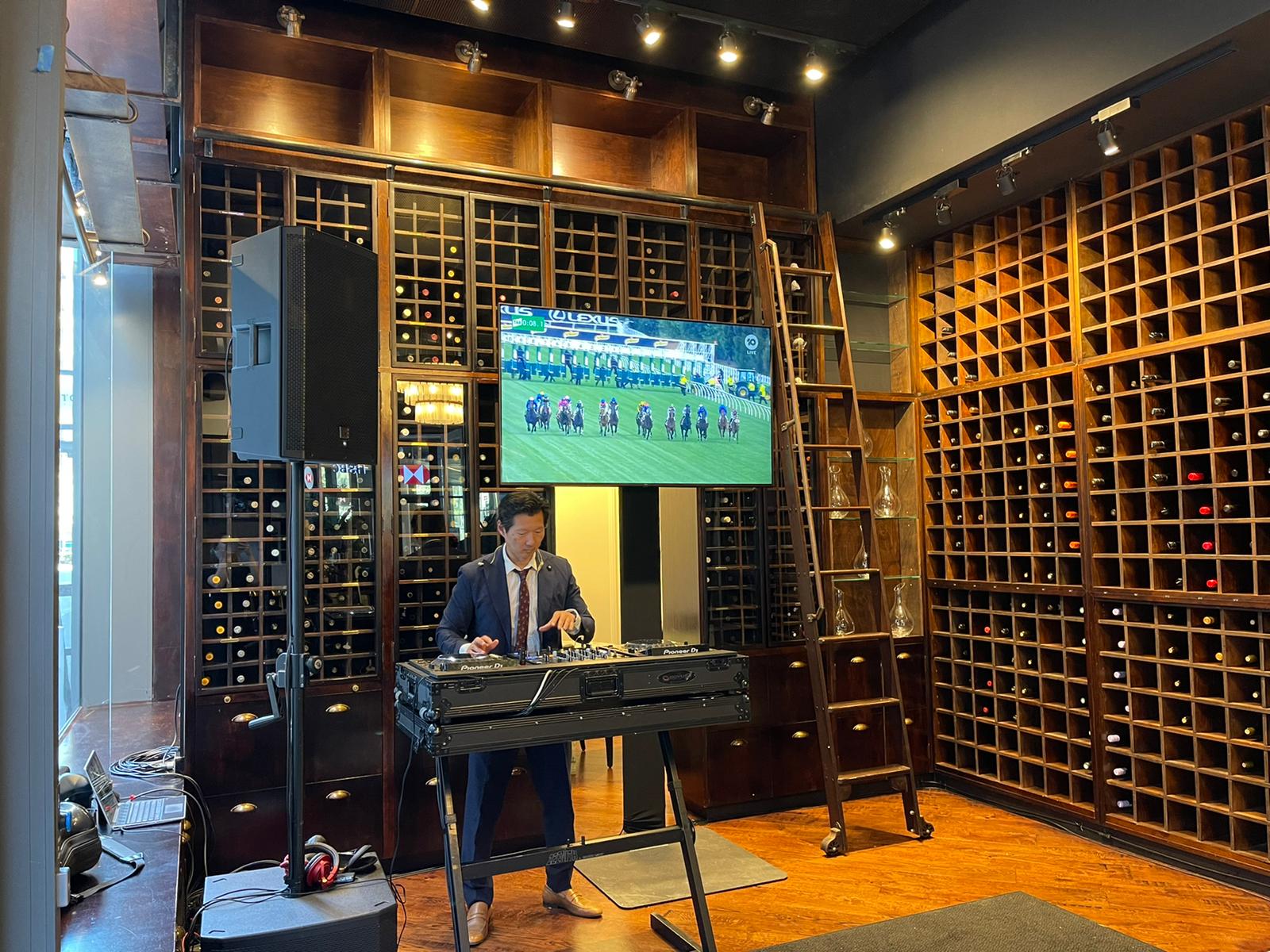 It's not called the "race that stops a nation" for nothing, particularly in Sydney! Every Melbourne Cup Tuesday, it's become tradition for a lot of Sydney CBD-based businesses to take an early mark at lunchtime to allow their staff to watch the race with co-workers and clients, at one of many CBD venues. Given its proximity to the city and its harbourside location, Barangaroo and its many Lendlease venues, has become a popular choice for this very occasion!

This is our fifth year partnering with Landlease to supply their Barangaroo restaurants with additional TV screens, broadcast connectivity and onsite technical support for the Melbourne Cup race. We provided an additional 33 screens to 15 Lendlease venues; with all screens being installed, tested and bumped out again over a 48 hour period!

Unfortunately this year, the weather was a huge challenge for everyone involved in the race - in Melbourne, they were battling the cold and the rain. In Sydney, we were battling extreme winds! Most of Lendlease's Barangaroo venues have outdoor dining spaces to make the most of the water views and "usual" Sydney weather & understandably, this is where a lot of restaurants wanted their additional race screens installed.

To help minimise risk on the day, our technicians located the safest areas with minimal surroundings, reduced wind flow and enough room for cabling without affecting the venue. We further stabilised the screen stands with sand bags, and relocated any screens which were positioned in high risk areas.

Despite the weather throwing a spanner in the works, our team successfully completed the event setup on time for all 15 venues at Barangaroo and all attendees got to experience a great day at the Sydney Melbourne Cup! 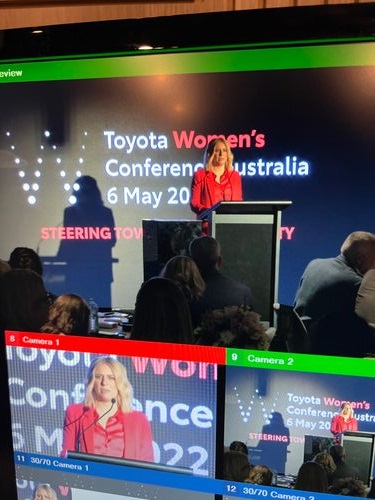